What is a biodegradable bag 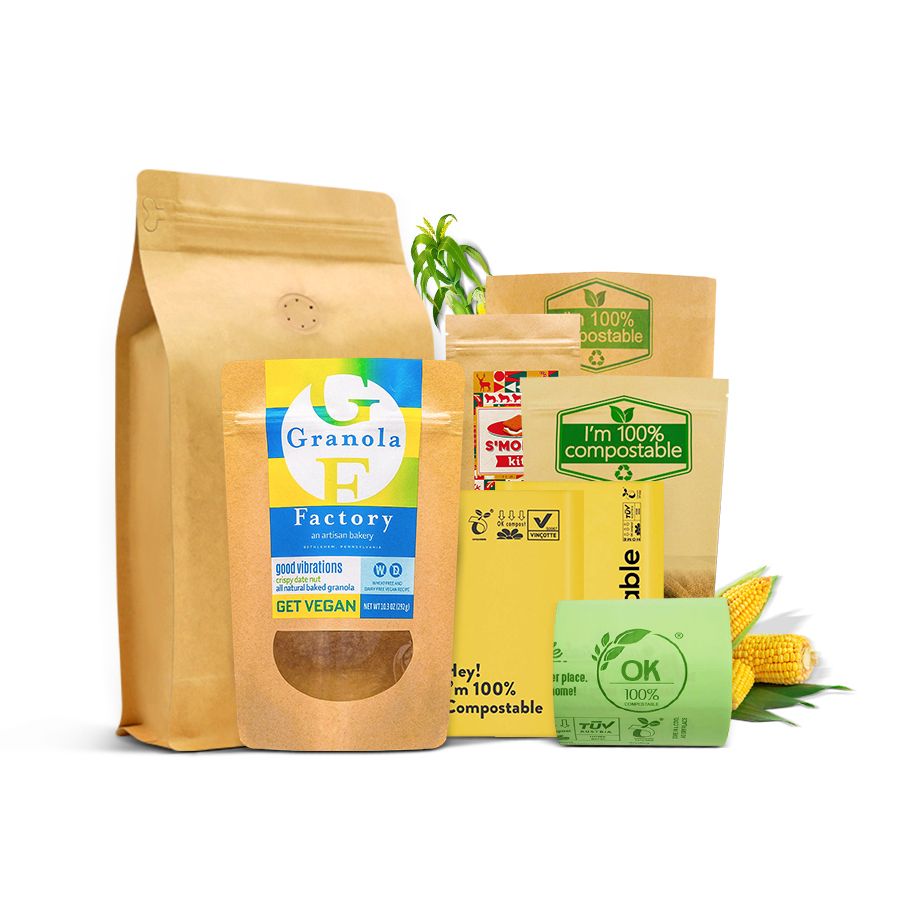 The inclusion of "inorganic material" excluded the final product from being regarded as compost or humus, which is purely organic material.In fact, the xxx standard required for plastic to be called compost under the ASTM definition is that it must disappear at the same rate as something else that one already knows to compost under the traditional definition. Plastic bags can be made from a common plastic polymer (i. e., polyethylene) or polypropylene and mixed with an additive that causes polymer (polyethylene) degradation and then biodegradable due to.
3.Material for the biodegradable bag
strong as solid and reliable as traditional (mainly polyethylene) bags.Many bags are also made of paper, organic materials, or polyhexanolactone. "The public sees biodegradable is a magical thing," although the word is widely used, according to RamaniNarayan, a chemical engineer at East Lansing Michigan State University and a scientific consultant at the Institute for Biodegradable Plastics."This is currently the most commonly used and misused word in our dictionary.In the Greater Pacific Waste Area, biodegradable plastic breaks down into small pieces that can more easily enter the food chain by being consumed.
4.Recycling of the biodegradable bags.
In-plant waste can usually be recycled, but it is difficult to sort and recycle after consumption.Bio-based polymers can contaminate the recycling of other more common polymers.While manufacturers of aerobic biodegradable plastics claim that their bags are recyclable, many plastic film recyclers will not accept them because there is no long-term study on the feasibility of recyclable products containing these additives.In addition, the Institute for Biodegradable Plastics (BPI) said that the formulations of additives in oxidized films vary widely, which introduces more variability in the recycling process. 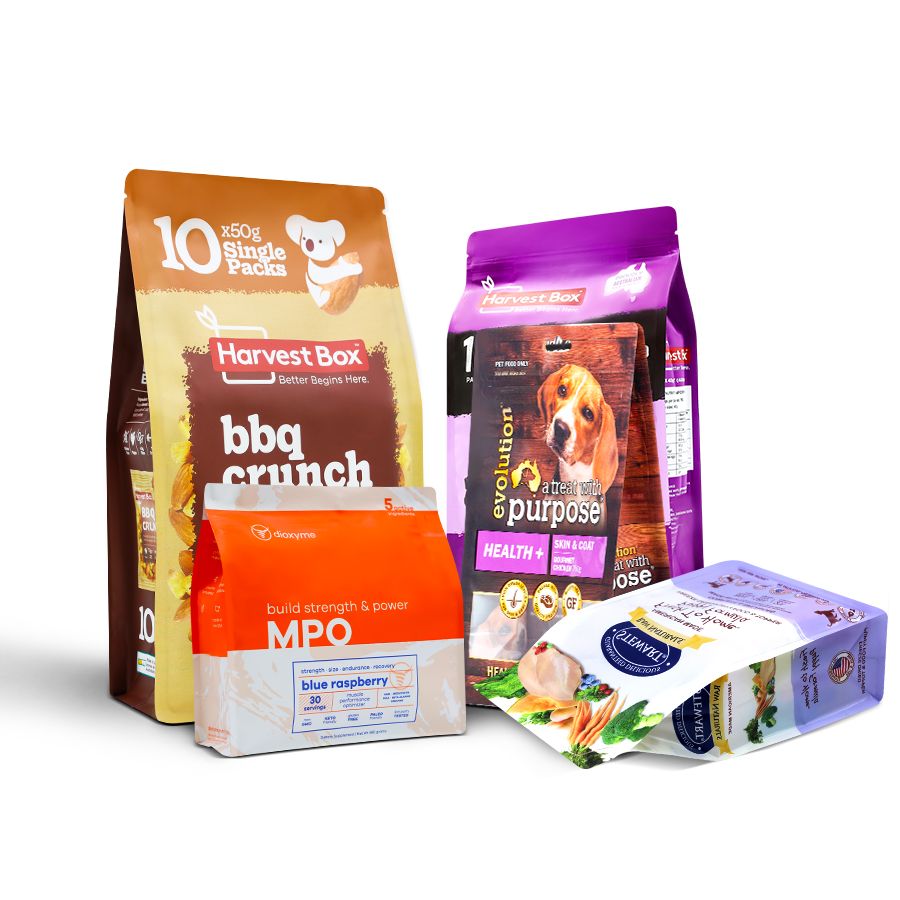